Caminada Notarissen has a long history

A company with 300 years of tradition

The waiting room at the branch in Rijswijk has a portrait gallery of previous notaries in Rijswijk. The oldest that we can recognise by name is the portrait of Mr. J.W. Schuurman, who was in function from 1838 to 1887. He was followed by his son, Mr. J.H. Schuurman, who performed the function of notary from 1887 to 1919.

In 1919, Mr. N. la Grappe Dominicus became the notary in Rijswijk. He held this position until 1936. Between 1936 and 1958, the Rijswijk notary office on the Willemstraat was run by Mr. J.H.J. Vink. His successor was Mr. W. Udo, who held position until 1977. For the first time in 1977, there were two notaries in Rijswijk, Mr. D. Caminada, who gave his name to the current company, and Mr. W.R. Avenarius. Then in 1991, a third notary joined the Rijswijk office, Mr. C.E.M. van Steenderen.

During the 1990s, the office was part of one of the largest nation-wide law and notary firms, Trenité Van Doorne. Then on 1 January 1999, the office opted to become independent and operate without lawyers. In 2000, a second branch of Caminada Notarissen was opened in Nootdorp, with Michiel Kouwenhoven as notary.

The notaries Caminada and Avenarius both retired in 2003 and were succeeded by our current notaries, Alex Blomaard and John Roozeboom. Another retirement in 2009 of Mr. van Steenderen made way for his daughter, which is why the name ‘Van Steenderen’ continues in the Rijswijk office. 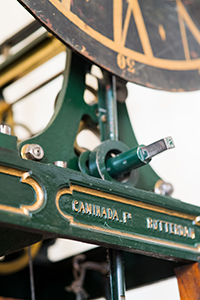 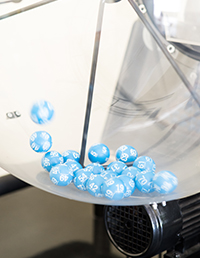 Our advice is always aimed at your personal situation. It's best to make an appointment, so we can discuss you wishes. 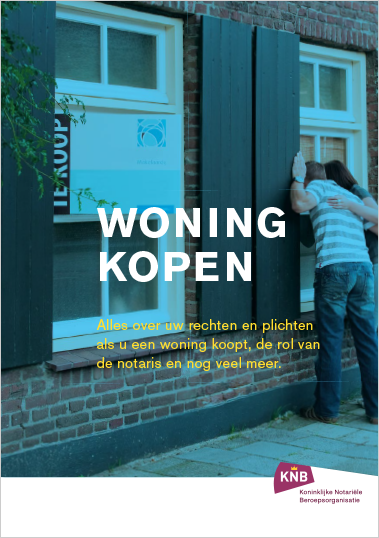 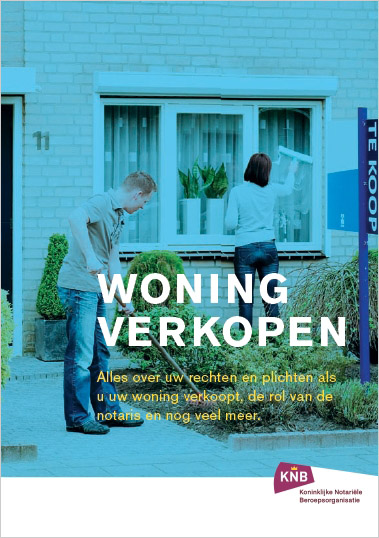 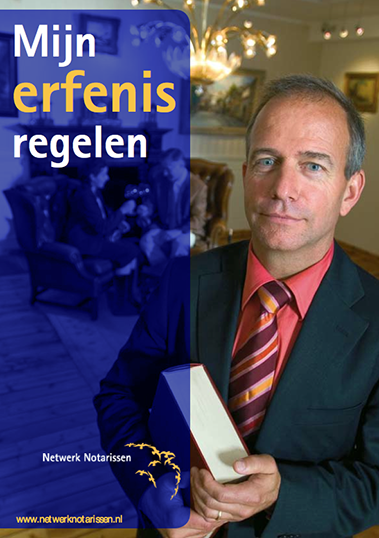 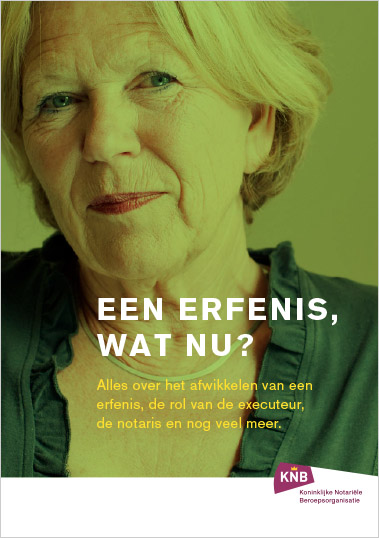 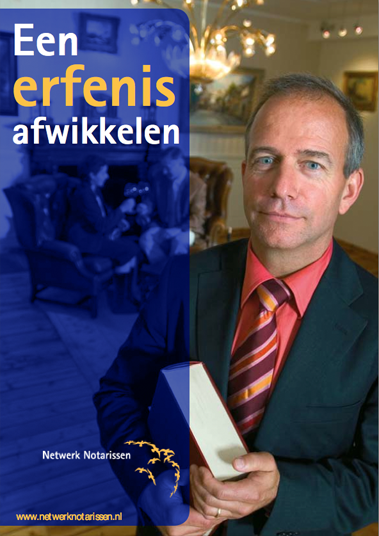 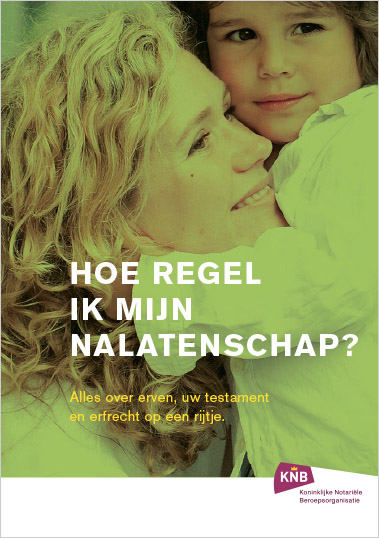